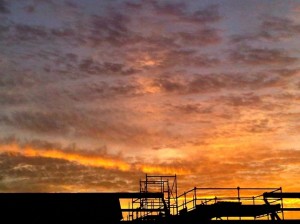 The sampling filters from the Hawaii monitors were sent to the EPA laboratory in Alabama for further analysis and confirmation of the preliminary findings.

The Hawaii State Department of Health has been monitoring the air quality at designated sites on Oahu and the Big Island following the release of radiation at a nuclear reactor facility in Japan.  The release was reported from reactors that were damaged from the earthquake and tsunami that struck the region earlier this month. 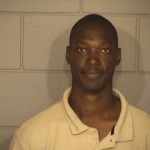