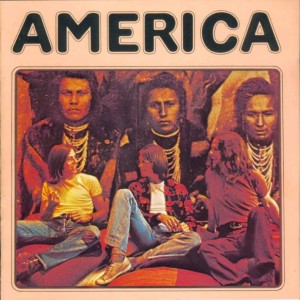 America, the Grammy Award-winning folk rock group who brought us hits such as “Horse With No Name,” is on their way to Maui to perform at The Maui Arts and Cultural Center’s Castle Theater.

The band has been active and successful for four decades, powered by the duo Gerry Buckley and Dewey Bunnell since the 1970s.

America is celebrating their most recent release 12-track cover album, Back Pages, which compiles covers of hit songs from esteemed artists such as Neil Young, Simon and Garfunkel and James Taylor.

In Back Pages, the duo spans several musical styles as varied and beautiful as the landscapes of the band’s namesake.

America is touring Hawaii for their 40th Anniversary.

They will appear on Maui Friday, August 26 starting at 7:30 p.m. in the Castle Theater.

Tickets are available at the MACC box office or online.  Ticket prices range from $35-$65 (plus applicable fees). Call 242-7469, or visit www.mauiarts.org. 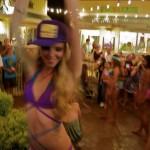 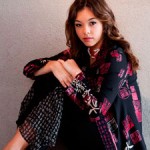 Local Fashion Designers to Show Couture at the MACC