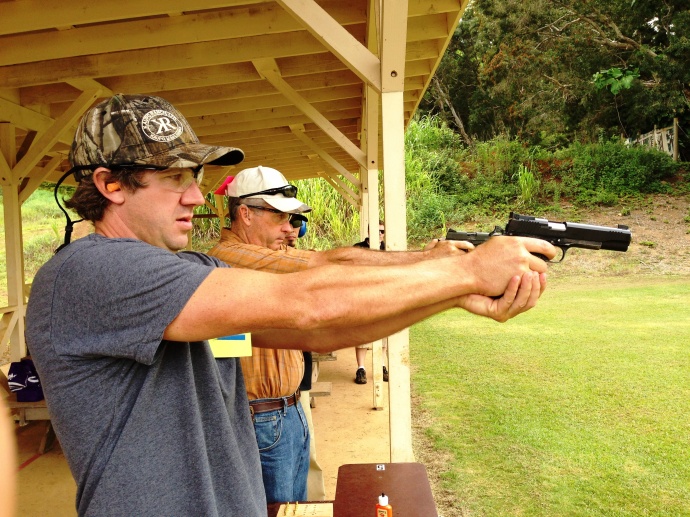 The Boy Scout Maui County Council hosted its first-ever Sportsman Challenge over the weekend on the grounds of Camp Maluhia in Waiheʻe.

The event welcomed all experience levels, with proceeds supporting the Boy Scouts mission of “preparing young people to make ethical choices over their lifetime by instilling in them the values of the Scout Oath and Law, respecting our community’s traditions and diversity,” organizers said.

The format was set up similar to a golf tournament that exposed all participants to a wide variety of shooting sports activities.

Winners of this year’s Sportsman Challenge included the following: 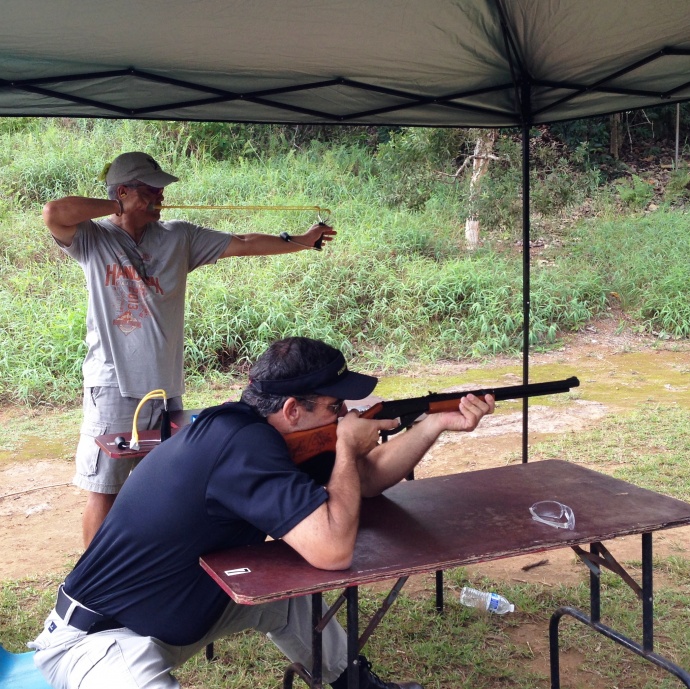 “The overall tone of the event was ‘high energy excitement;’ and it was fun to see such fierce, yet friendly competition amongst both the team and individual players,” said Scout Executive Robert Nakagawa. “We are pleased with the success of the event and look forward to building it in future years,” he said.

The Maui County Council has had a long tradition in serving the youth of Maui County.

According to Maui scouting officials, service projects initiated by Eagle Scouts last year resulted in 3,760 hours of service to the community.

In total, the Council and its members have provided more than 17,000 hours of service back to the community through food drives, service projects and countless other acts of service, organization officials said. 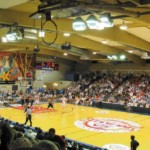 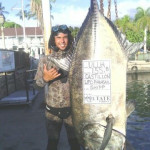