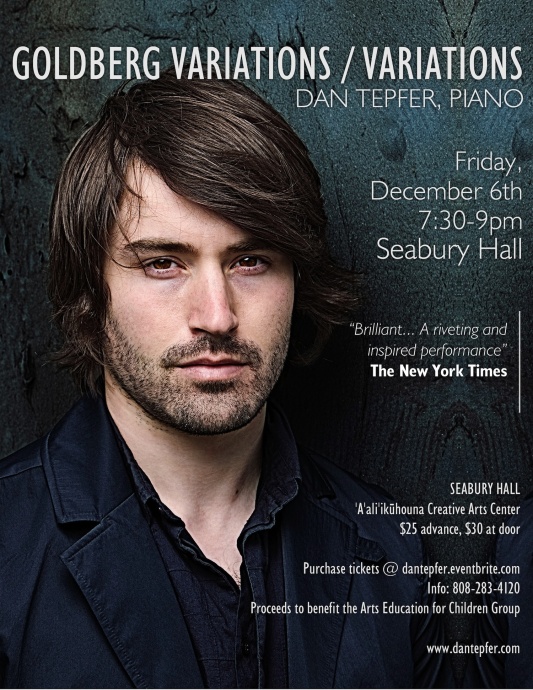 Tepfer has been called “Brilliant” by the Boston Globe and “a player of exceptional poise” by the The New York Times.

His latest work, Goldberg Variations/Variations, approaches J.S. Bach’s masterpiece as a jumping off point for creativity. Interspersed with his faithful and affectionate interpretation of the “Goldbergs” are his own improvised variations on Bach’s variations.

Tepfer’s variations are said to be “marked by a ruminative joy, spiced with contemporary dissonances and a deep feel for the source as timeless music beyond category.”

Tepfer has made a name for himself as a pianist-composer of wide-ranging ambition, individuality and drive — “a remarkable musician” in the words of the Washington Post and one “who refuses to set himself limits” in those of France’s Télérama.

The New York City-based Tepfer has crafted a discography of significant breadth and depth, ranging from “probing solo improvisation and intimate duets to richly layered trio albums of original compositions.”

Proceeds from this event go to support the Arts Education for Children Group, a Maui-based 501c3 that offers arts education opportunities for Maui’s youth. In addition, Tepfer will be donating his time and working with young Maui music students while here.

Organizers state that “by supporting this event, you make it possible for Maui students to learn from acclaimed musicians that they would not ordinarily have access to.”

Doors open at 6:45 p.m. and seating is general admission.

Advance purchase of tickets is highly recommended to ensure availability. If you prefer to pay over the phone, call 808-283-4120. 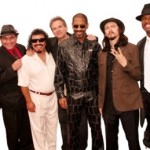 Tower of Power and War Coming to Maui 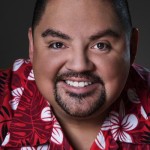