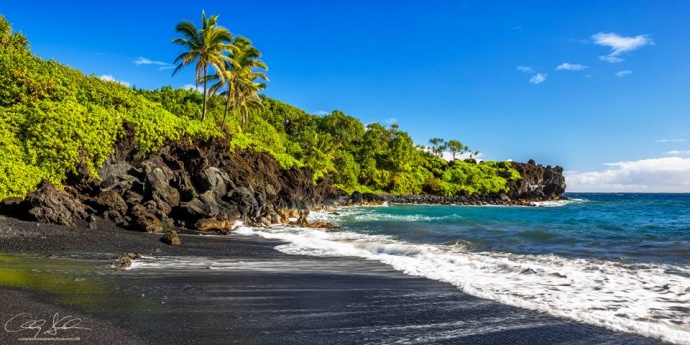 Today we should get partly sunny skies in Maui County. We expect light and variable winds forecasted up to 15 mph. These weak winds mean a land and sea breeze pattern is likely to set up. As the land heats up, sea breezes are expected to develop which may lead to afternoon cloud cover in some spots. High temperatures forecasted to fall in the range of 78° to 83°.

Partly cloudy skies and isolated showers are expected tonight. Leeward spots may be cloudy to start but are expected to clear as the land breeze takes hold. Low temperatures from 66° to 71° degrees are expected. Light and variable winds up to 15 mph are forecasted.

Light winds and dry weather is expected through mid-week. South to southwest winds will increase ahead of a front approaching from the northwest late in the week. The front will bring increased showers and stronger northerly winds to Kauai on Friday, and to the rest of the state over the weekend. Trade winds will return next week. 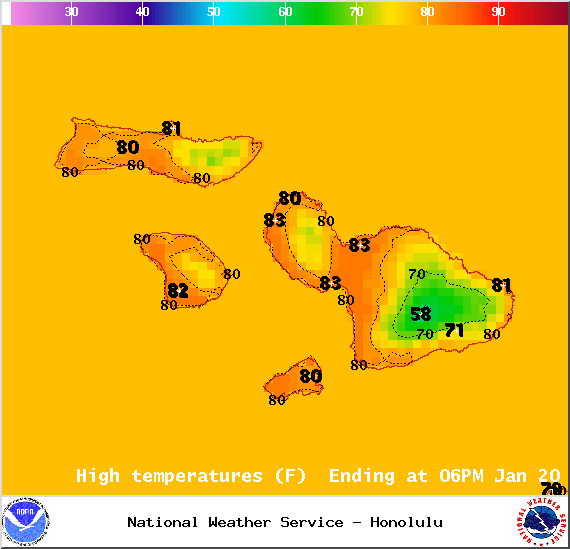 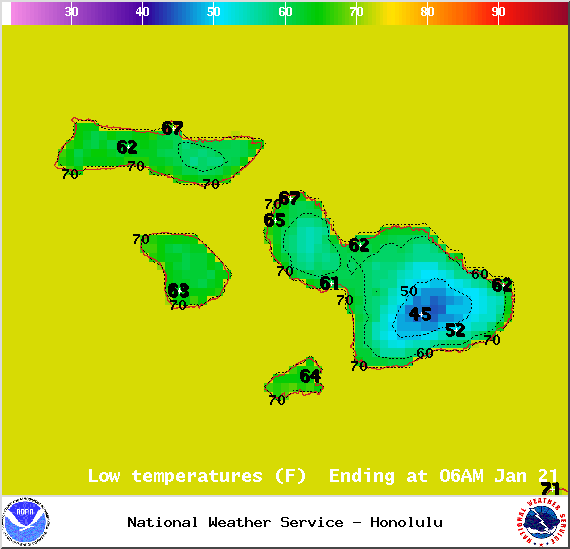 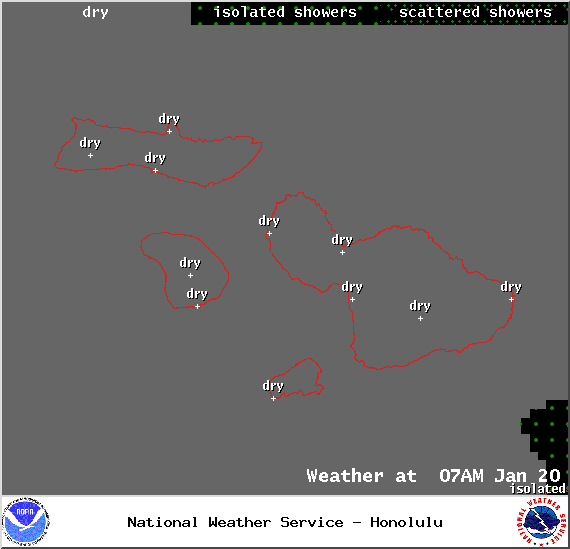 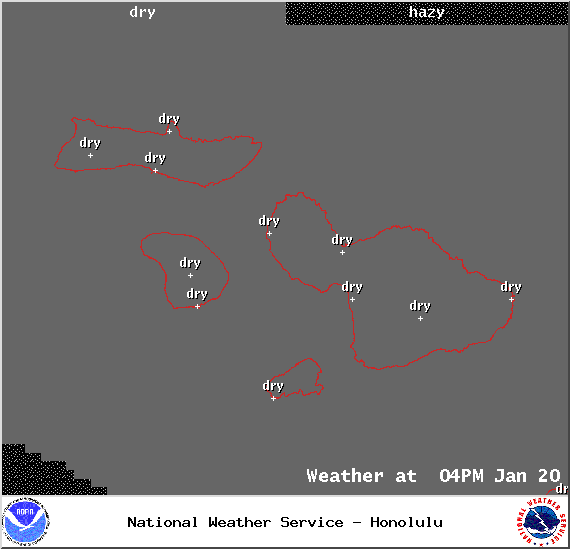 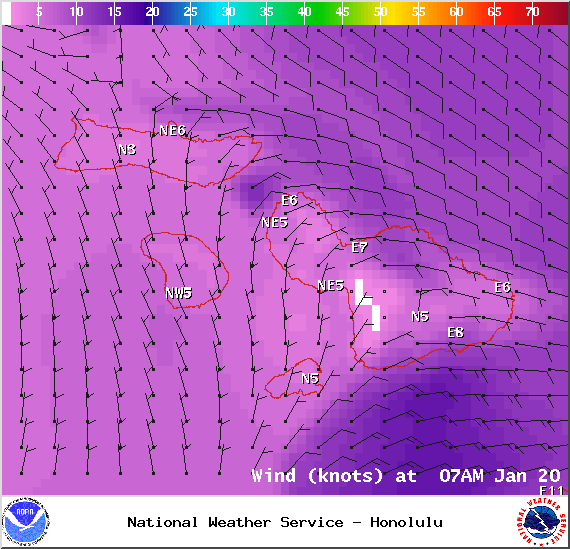 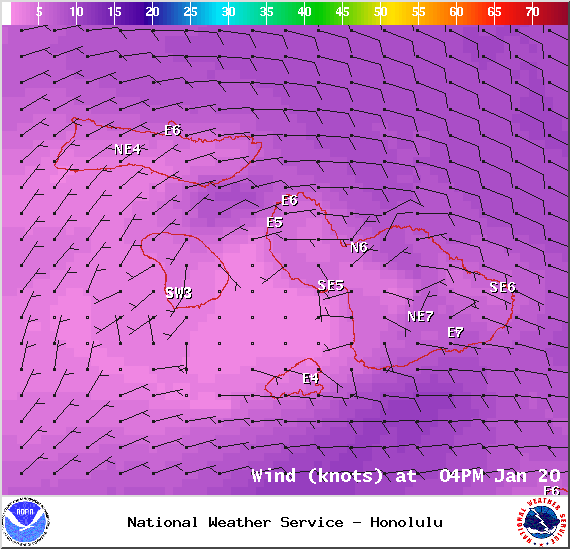 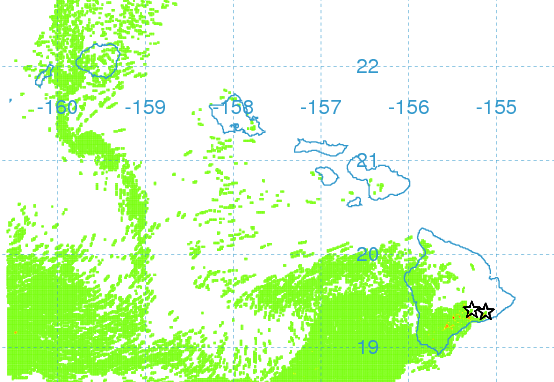 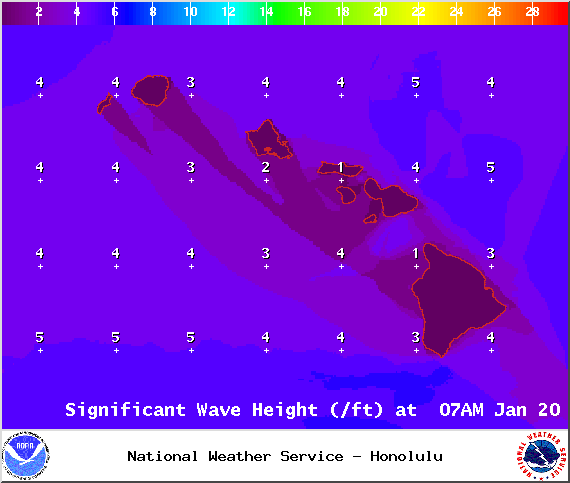 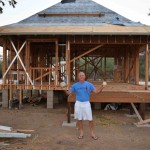 Islands' First 'Hemp Home' to Be Built on Maui 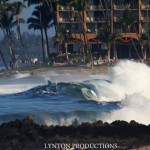