In the report, WalletHub compared all 50 states and the District of Columbia across 24 standards to identify which places were the most women-friendly. The data set ranges from median earnings for female workers, to women’s preventive health care, to female homicide rates.

According to the report, Hawaiʻi has the lowest unemployment rate for women and the highest life expectancy for women at birth. The report also ranked Hawaiʻi as having the fifth lowest percentage of women in poverty, sixth for most women-owned businesses, fourth lowest female uninsured rate, eighth in best for quality in womenʻs hospitals, and third best in womenʻs preventive health care. However, Hawaiʻi did rank third in lowest median earnings for female workers. 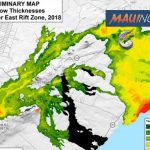 How is Lava Flow Thickness Measured and Why Does it Matter? 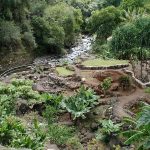