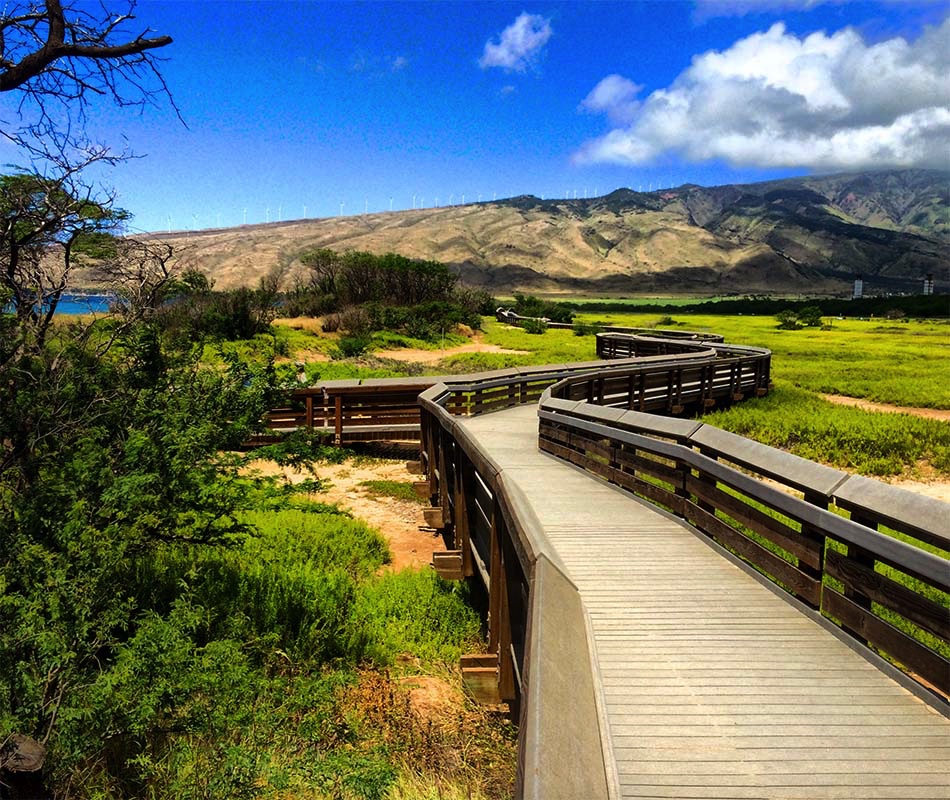 US Senator Brian Schatz on Wednesday voted to pass public lands legislation that would bring more federal dollars to Hawai‘i and protect historic sites in the state.

The bill provides permanent funding for the Land and Water Conservation Fund, which funds projects in Hawai‘i.

Sen. Schatz, who serves as a member of the Senate Appropriations Committee said the bill would help to address a $165 million maintenance backlog in Hawai‘i and help to protect public lands for future generations.

On Maui, past funding has been used for Haleakalā National Park and the Keālia Pond National Wildlife Refuge. Other locations that have benefited from LWCF funding in the past include: Hawai‘i Volcanoes, Kalaupapa, Kaloko-Honokōhau, and Pu‘uhonua O Honaunau, and wildlife refuges including Hakalau Forest, Hanalei Valley, James Campbell, Kīlauea Point, Oʻahu Forest and Palmyra Atoll.

In 2003, the 113,000-acre, $22 million Kahuku Ranch addition to Hawai‘i Volcanoes National Park was the largest single land conservation transaction in the history of the state and increased park size by 50 percent.