Area tenants and neighboring businesses that we spoke with say their concerns over personal safety escalated after a main tenant of the retail complex, Safeway, closed in July and relocated to a new site closer to the Airport.

“After Safeway moved out, there’s a whole encampment moved there, and more and more people started coming,” said a female employee of a business across the street who did not want to be identified.

“At first, when we would come in the morning to work, they would move out, but now they’re just stationary and we see them putting up clothes lines.  Just more and more of them are showing up,” the tenant told Maui Now.

Councilmember Tasha Kama (Kahului residency seat) responded to the recent events with concern saying, “While there are numerous programs in place to help individuals needing assistance with housing, there remain some who continue to slip through the cracks. I am very concerned that these two recent incidents represent a substantial escalation of the issue.”

In a statement issued on Friday afternoon, Kama said, “This requires a multi-prong approach amongst government, nonprofit agencies and local businesses who all want to help vulnerable individuals and families while protecting everyone in our community.”

The 129,000 square foot site now sits vacant.  The surrounding parking lot and covered area at the southwest corner of the old store now provide shelter to a growing homeless encampment, according to neighboring business employees.

“The Harry and Jeanette Weinberg Foundation has commercial land assets throughout the state that generate income, which helps to fund the Foundation’s $125 million in annual grantmaking, including $12 million annually in Hawaiʻi serving low-income and vulnerable individuals and families.

The Foundation leases the property to Safeway under a long-term lease and has been in contact with them to ensure that they are fulfilling their legal obligations, which would include maintaining security and safety on site. The Foundation is committed to working with Safeway in quickly resolving these issues.”

Kama said she has reached out to the property owner, and says she learned that Safeway plans to increase security in the area.  “I am also in the process of convening a meeting with County Administration and the non-profit organizations that have as their primary mission addressing homelessness.”

“The area where these incidents took place has been plagued with homeless-related issues, and the situation appears to have gotten worse after the closing of Safeway. As a community we should come together to find a way to compassionately and effectively assist our homeless community to find the shelter and help they need.  I am committed as a County Councilmember to be part of the solution,” said Kama.

Employees of neighboring businesses tell Maui Now that there’s been a long-standing problem with homeless in the area, “but now it’s worse.”

“Everybody is always walking through and passing through the parking lot here; and always going through the garbage cans and asking for money.  So we’ve always dealt with a lot of homeless people,” an area worker told Maui Now.

Fellow workers and neighbors of nearby businesses also expressed the same concerns saying, “Sometimes we’re scared, and sometimes if we have to work late, we always make sure we’re together.  Or we can always call security.”

“We see them hang out by Taco Bell and Jack In The Box and they’re always asking people for food, or bothering people.  They bother people,” area tenants told Maui Now.

Not all feel threatened by the homeless population.  Virgina Burns, a local business owner in the area didn’t feel her personal safety was compromised by the homeless encampment; however, she expressed a desire that the area be cleaned up. “There’s piles of garbage,” she said of the area behind the old Safeway store.

“They’re not as in your face as other places,” said Burns, noting that many of the campers have either “drug addictions, mental health issues, or both.”

“It’s not an issue for me,” Burns said in regards to her own personal safety, “but it may just be how I see the world… Initiatives may not help sometimes because some people are sort of happy to be out there.  They have a different life.”

Area tenants said they’re not sure what the solution is.  “There’s not enough housing or facilities to help the mentally ill.  I know they do the sweeps, but then they just move to another location.  That’s a tough one, because it’s like, where do you put them.  I just think we don’t have enough facilities to help these people,” a tenant told us.

Maui Now reached out to the district manager of Ross Dress For Less, which occupies the space next to the now vacant former Safeway site, and were still awaiting a response at the time of publication.  We also reached out to police and county officials to weigh in on the situation.

*This story will be updated as more information becomes available. 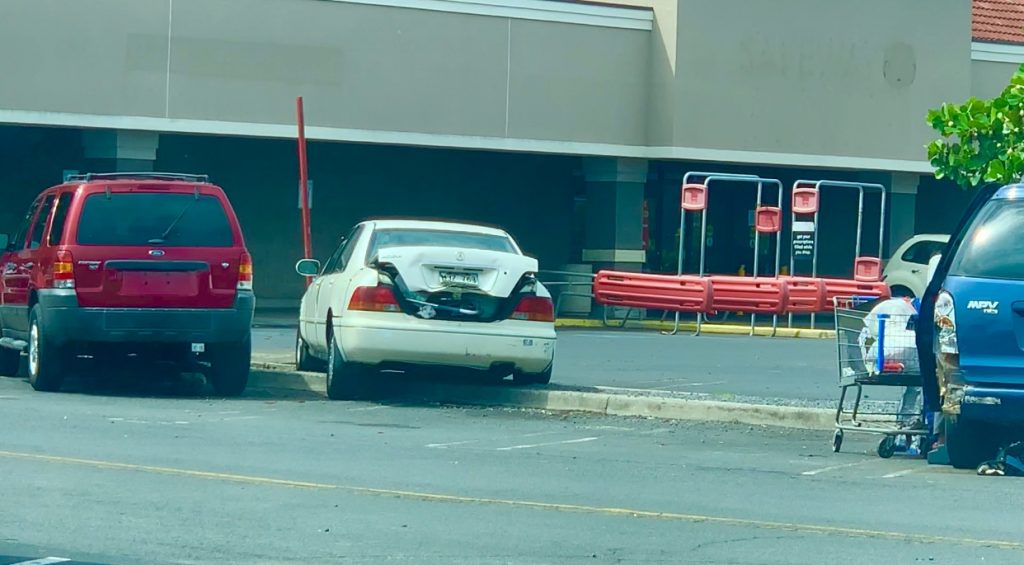 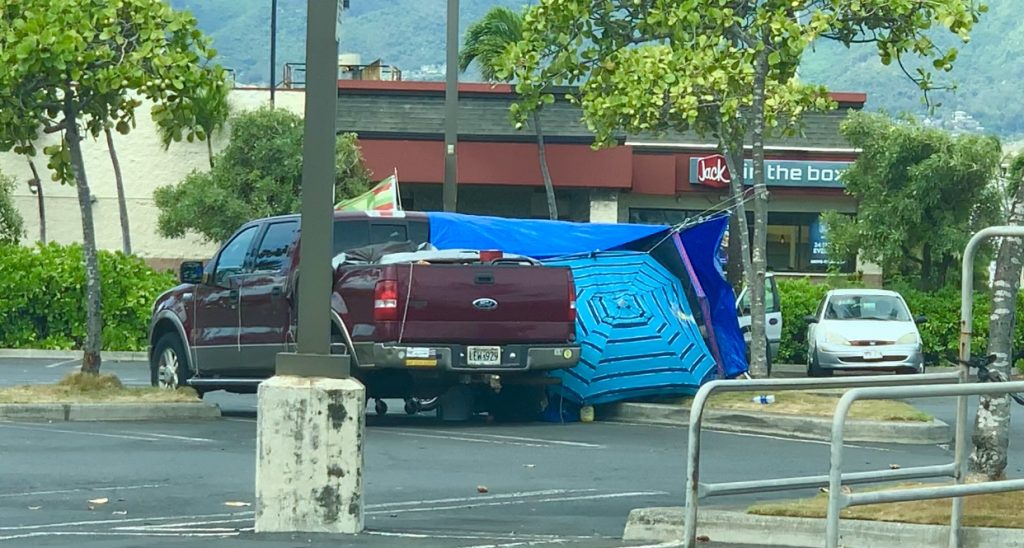 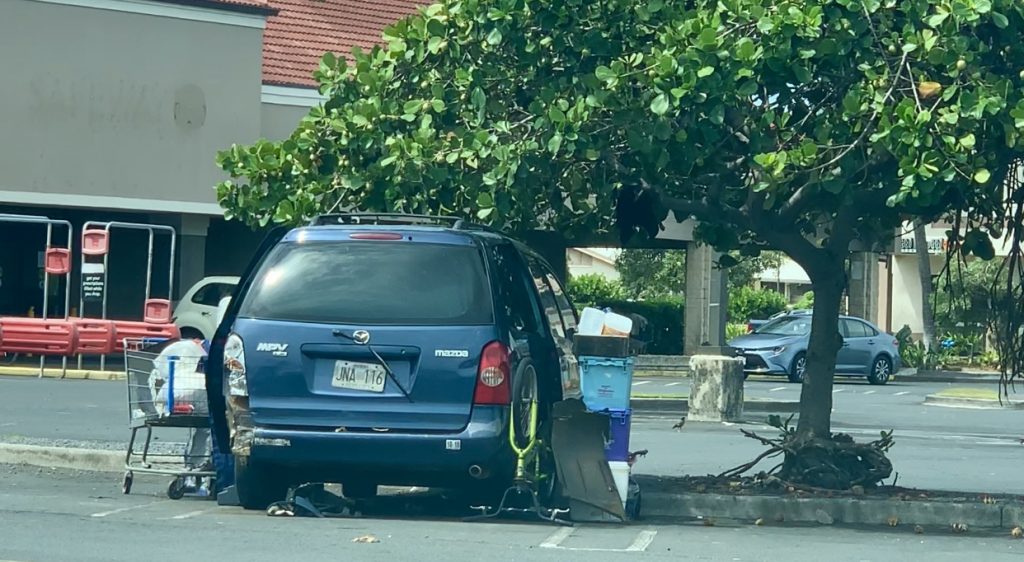 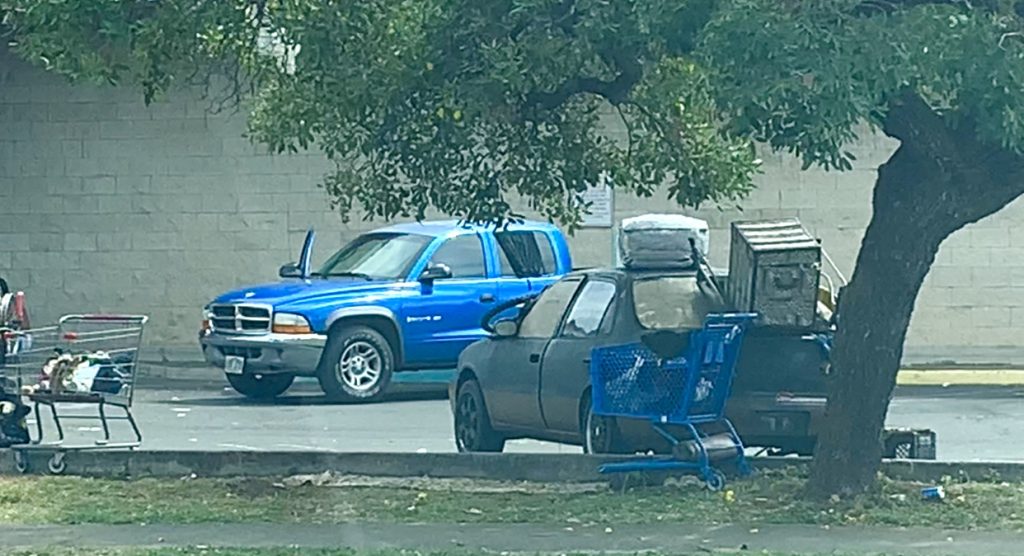 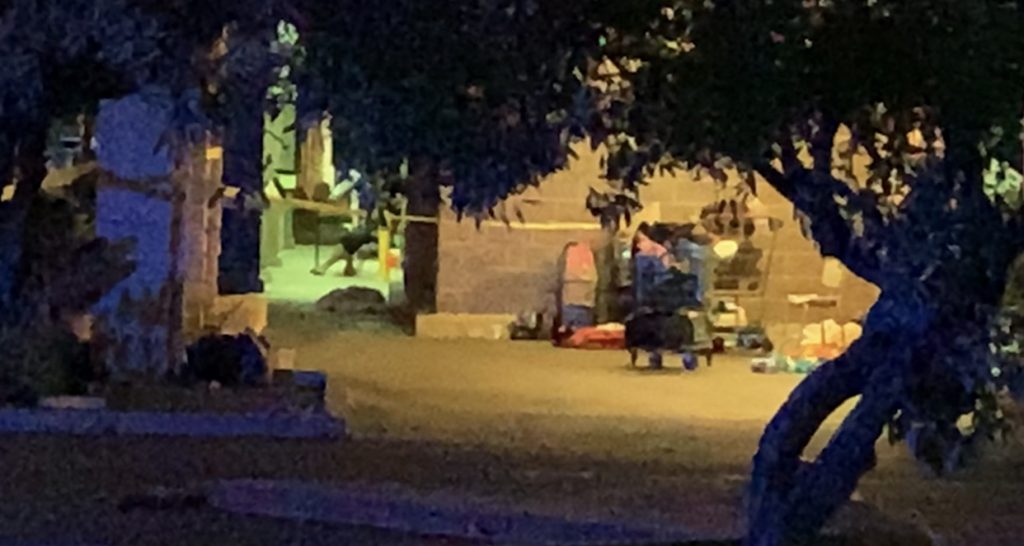 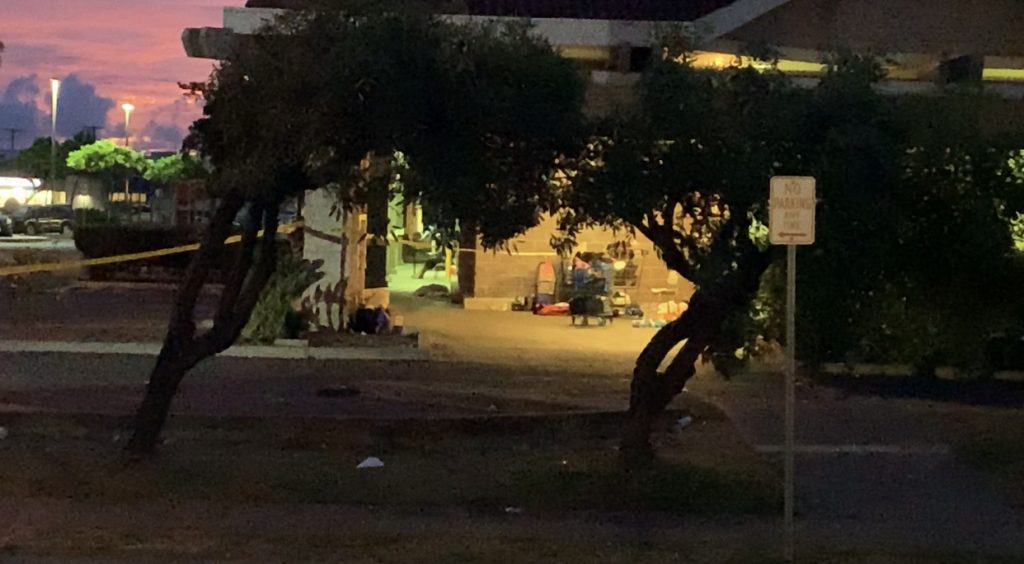 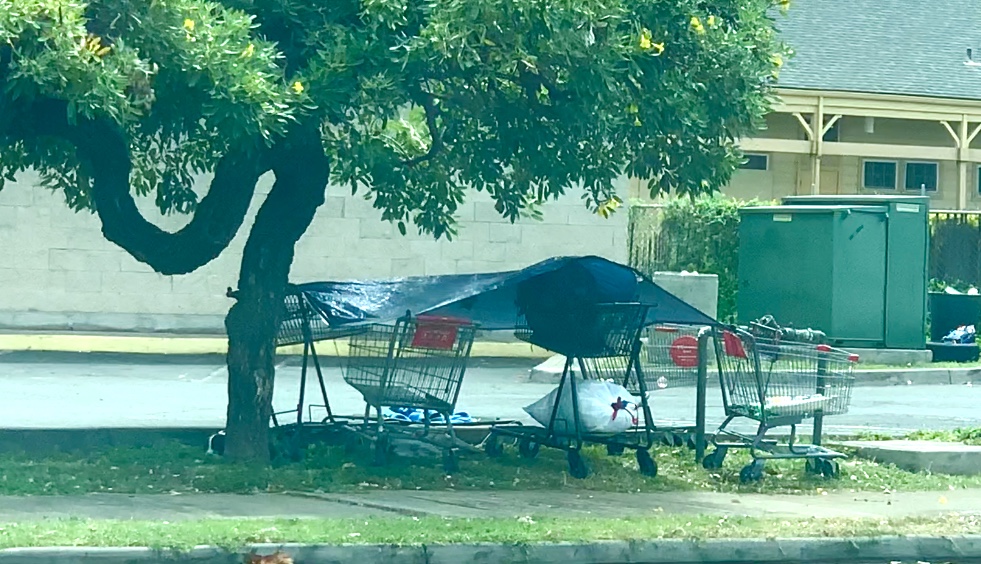