Lawsuit Filed by Family of Victim in Mall Machete Attack

A lawsuit was filed this week by the family of the victim in a fatal machete attack at a mall restroom on Maui last year.

The 23-page complaint and demand for jury trial was filed on Wednesday afternoon in Maui’s Second Circuit Court against the Queen Kaʻahumanu Center where the attack occurred, the security company that operates at the mall, the County of Maui and Kumulipo Sylva, the man who was convicted of manslaughter for the gruesome slaying.  Sentencing is set for Jan. 24, 2020.

During closing statements in the Sylva’s trial two weeks ago, prosecutors said, “He (Sylva) swung the machete, nearly decapitating Alex Cerezo and killing him instantly.”  The Pukalani man died during the confrontation in the second-floor mall bathroom near the men’s Macy’s store on March 18, 2018.

According to the complaint, the death of 35-year-old Eduardo Alejandro “Alex” Cerezo was the third stabbing incident inside a second story bathroom at QKC since 2011.

The lawsuit states: “Despite these two prior stabbings and Alex’s murder, no substantive security measures were implemented by QKC until January, 2019 when two additional violent incidents occurred within a week,” at the mall.

The complaint further claims that Sylva threatened violence against Cerezo at the Queen Kaʻahumanu Center on two separate occasions “without any intervention from QKC security personnel.”

Maui Now reached out to Mall management earlier today, and was awaiting a response. (This story will be updated if further information becomes available).

We also reached out to the County of Maui, which maintains a 10 year license by the Queen Kaʻahumanu Center to operate a transit hub on the premises and the Maui Bus, where Sylva first threatened Cerezo.  A county spokesperson responded saying, “The County does not comment on pending litigation.”

Mental health experts testified at Sylva’s criminal trial in October, that he suffered from Schizoaffective disorder, bipolar type, as well as hallucinations, delusions, mania and depression. Testimony also revealed that Sylva had been hospitalized with mental health issues three times and had attempted suicide twice in the months leading up to Cerezo’s killing.

According to a probable cause affidavit, Sylva confronted Cerezo with the following statement, “unfortunately, I was sent here to end you”… “I’ve been sending demons to the moon.”

During the bus ride from Upcountry Maui to Kahului, Sylva allegedly “taunted” Cerezo by removing a slingshot from his bag and brandishing a machete in open view of other passengers on the bus.

“The bus driver neither stopped the bus, nor was Sylva removed from the bus at any time prior to the bus arriving at QKC,” according to the complaint. The lawsuit further states that, “Despite the loud and boisterous threats made by Sylva against Alex and others, no QKC employee or security personnel ever intervened to protect Alex or offer any security whatsoever.”

The complaint also alleges that despite “issues with homeless persons at QKC” a security presence in the bus stop area had been proposed on a number of occasions prior to the killing, but “the planned security kiosk was never funded due to budgetary issues.”

In addition to the QKC, the County of Maui and Sylva, others named in the lawsuit include Pendulum Property Partners LLC and Allied Universal Security Services.

Cerezo is survived by his mother, Patricia Villarruel, two children and several siblings. 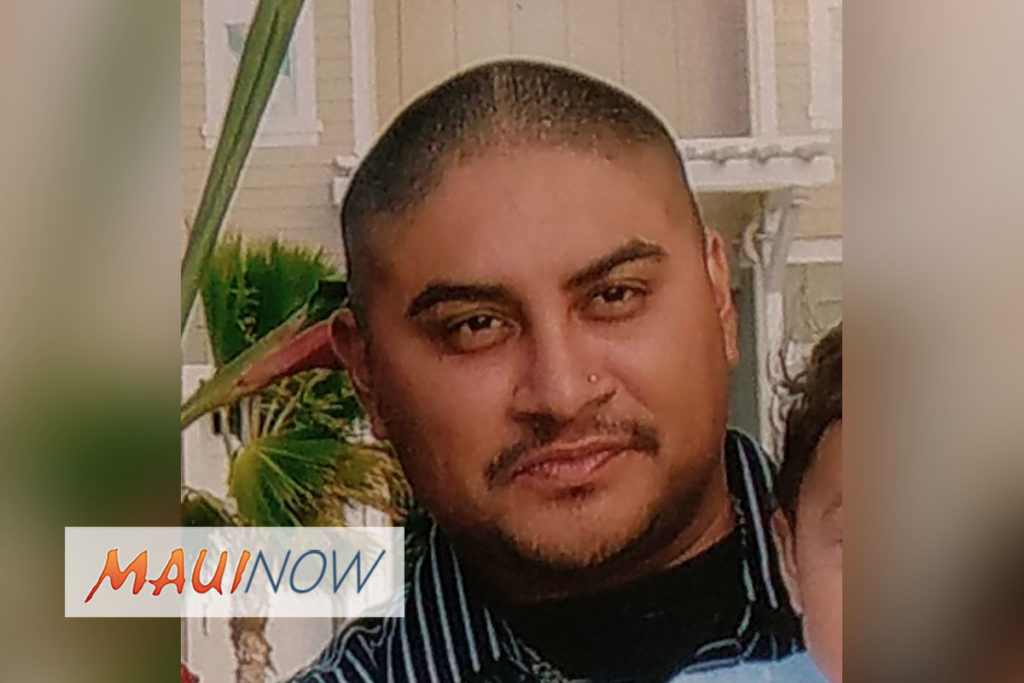 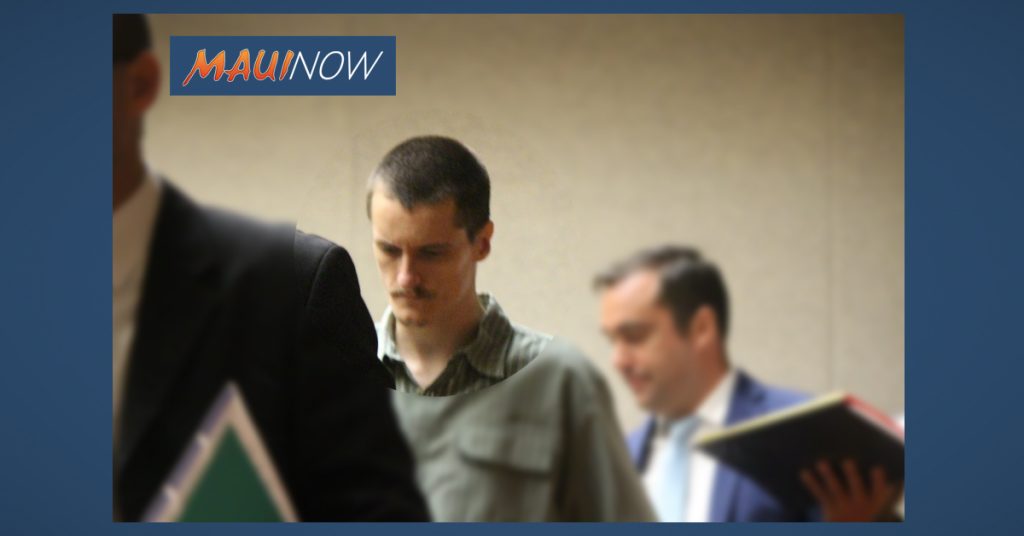 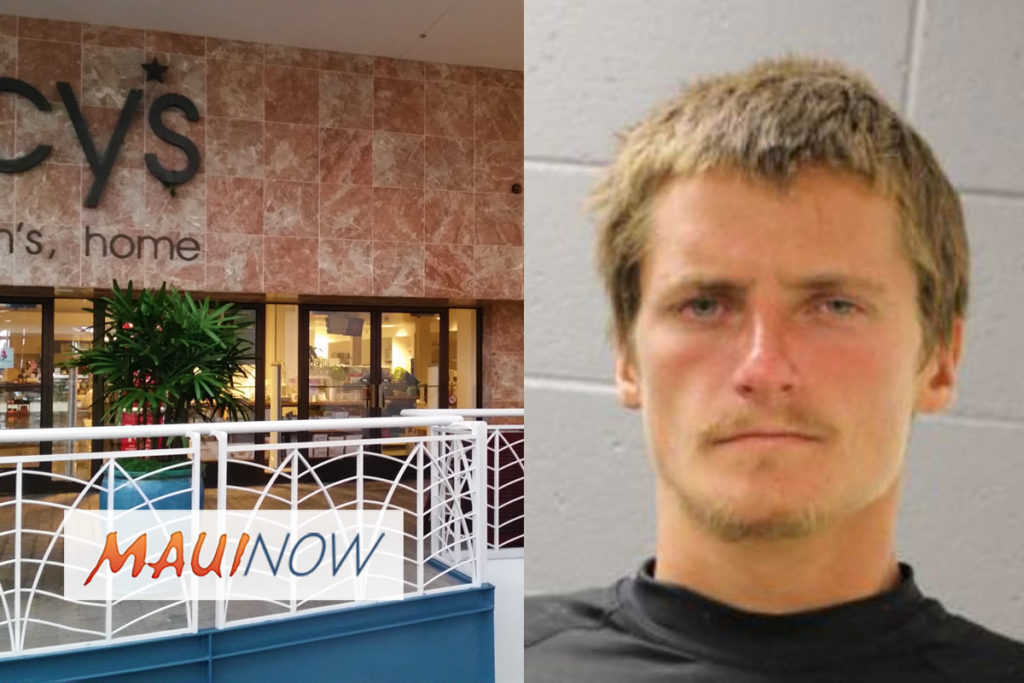 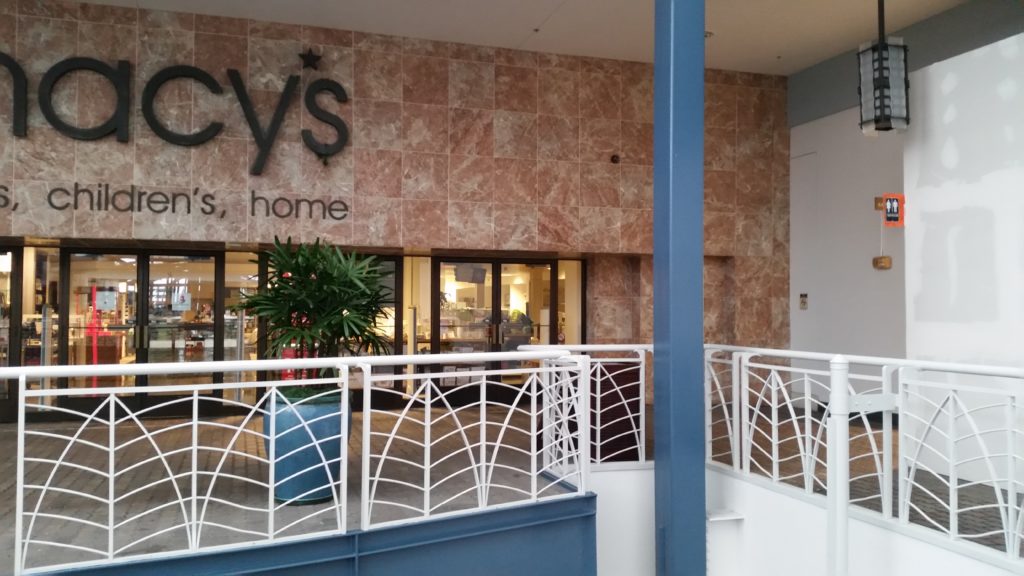 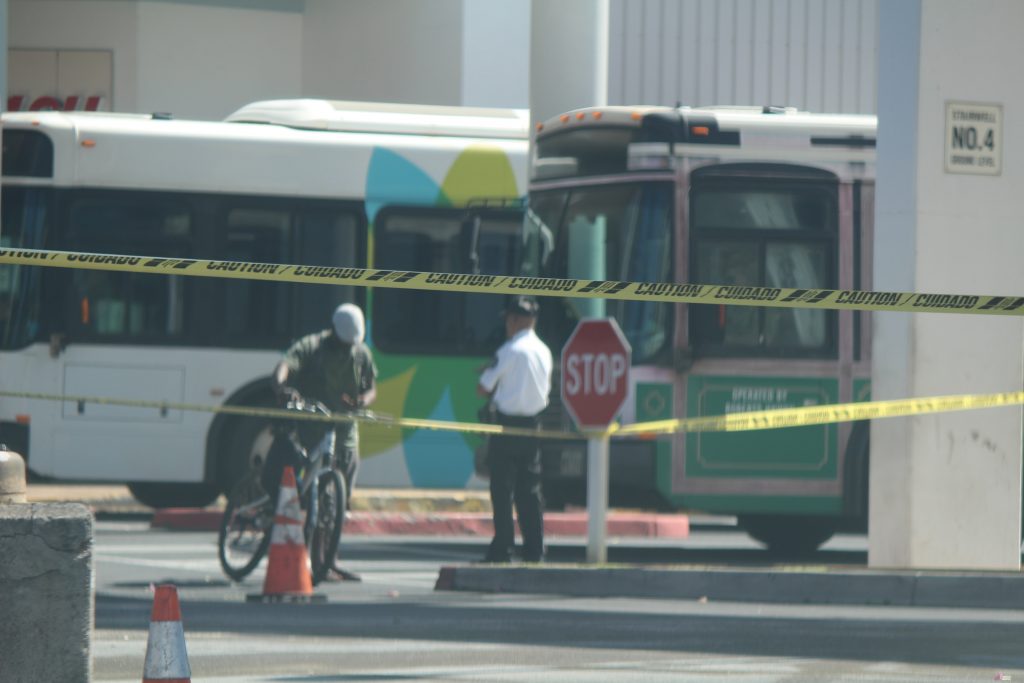