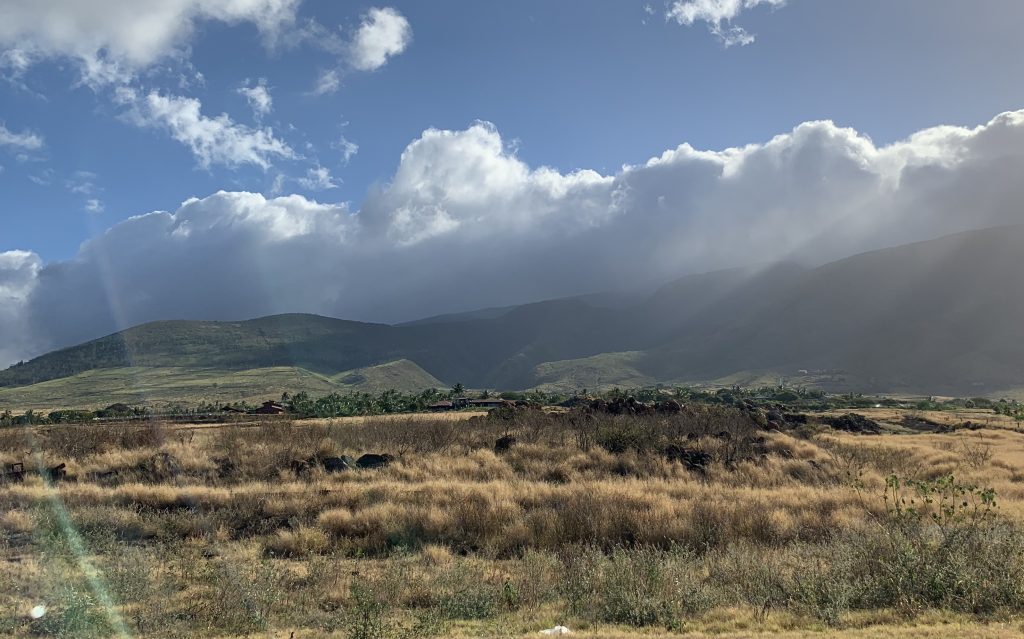 A report of suspected human remains was documented today at a West Maui construction site where trenching work is taking place for waterline installation.

West Maui Construction says the discovery was made at 10 a.m. today (Friday, Oct. 23, 2020) while trenching activities were taking place for a waterline project in Lahaina.

According to the company, the remains were identified by the on-site archeological monitor.

“Immediately upon discovery of the remains, work ceased in the area.  The archaeological monitor’s supervisor was called to verify that these were human skeletal remains,” according West Maui Construction.

Following protocol, the Maui Police Department and State Historic Preservation Division were also immediately contacted. The company reports that the SHPD-Maui Lead archaeologist and Culture Historic Branch have been apprised of the situation by the archaeologists and are conducting an on-site inspection this afternoon.

“At this time, we are waiting on confirmation from the SHPD as to the nature of the remains.  All construction work in the area has ceased until more information is ascertained and the SHPD renders a decision on potential mitigation,” said West Maui Construction in a statement to Maui Now.

The work is being conducted on the same waterline project; but in a different location from where protests had occurred last week by individuals claiming protection of ancestral burials and asserting kuleana claims to land in West Maui.

Last week, five Lahaina women were arrested for blocking heavy equipment from continuing to trench at a separate location off of Hōkiokio Place.

The Kiaʻi Kauaula group reached out to Maui Now to provide further information saying the group held a peaceful vigil this morning outside of an area baseyard to demonstrate for appropriate archaeological review of the ongoing activities. According to the group, the families present immediately began cultural protocols for the remains.

“Today, I hate to say it, but it was our ‘I told you so moment.’ We told them they were going to find iwi (bones) if they kept digging, and they did it anyways,” said group member Noelani Ahia in a Facebook post from the site earlier today.

“SHPD is now going to have to come in and hopefully from that point on… hopefully they do a full monitoring plan, which basically has a lot to do with the methodology on what should have been done in the beginning,” said Keʻeaumoku Kapu, an area resident.

A press release issued by the group states: “The Kiaʻi Kauaula group will not rest until the remains of all persons in Lahaina are respected and the rights of kuleana landowners are protected.”

Editor’s note: This post was updated to reflect additional comments on this developing story.  Further updates may be made as more information surfaces.