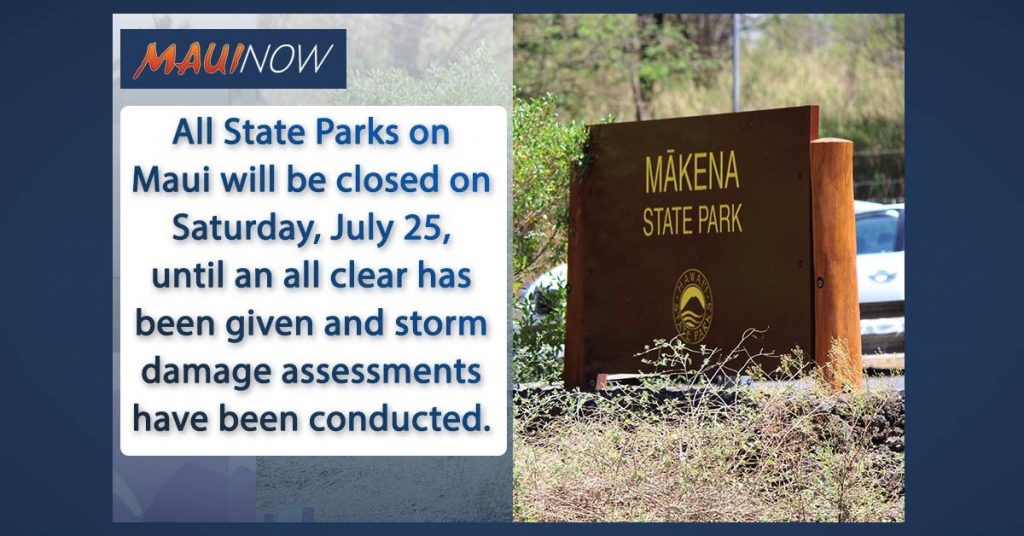 Numerous Hawai‘i State Parks and park activities are being closed until after Tropical Cyclone Douglas has cleared the state.  Closures and details are as follows:

People with camping and cabin permits have been notified by email of the pending closures and have been given an opportunity for refunds or alternate date bookings. 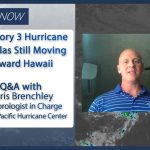 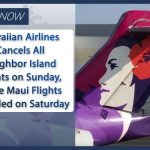