COVID-19: List of What’s Canceled, Closed or Postponed on Maui

Maui businesses, organizations and services are taking preventative measures amid growing efforts to stem the spread of the coronavirus.

Here is a running list of services, events and locations that are closed, canceled or postponed.

[The Maui Now news team will continue to update this list, so check back for changes.]

MACC, modified operating hours, effective March 24,  the box office will be open from 12 p.m. to 6 p.m. Tuesday through Saturday until further notice.

The Shops at Wailea will be cutting its hours of operation starting Tuesday, March 18, all community events are canceled.

Hana Arts, all youth programs and Art Barn classes are paused until April 1, all public events are postponed.

Lahaina Restoration Foundation is closing its staffed museums and canceling its events and classes from March 16 until further notice.

Maui Ocean Center is closing its doors to the public, effective March 18 until the end of May 2020.

The Maui Family YMCA (the Y) is closing its doors effective March 20 at 8 p.m. until further notice. The Y will continue to provide limited childcare for healthcare workers, first responders and “essential” employees protecting the community.

The Rt. Reverend Robert L. Fiztpatrick, Diocesan Bishop of Hawaii, has extended the suspension of all public worship and gatherings for Maui’s Episcopal churches (Good Shepherd-Wailuku, Holy Innocents-Lahaina, St. John’s-Kula, and Trinity by the Sea-Kihei) through at least April 30. 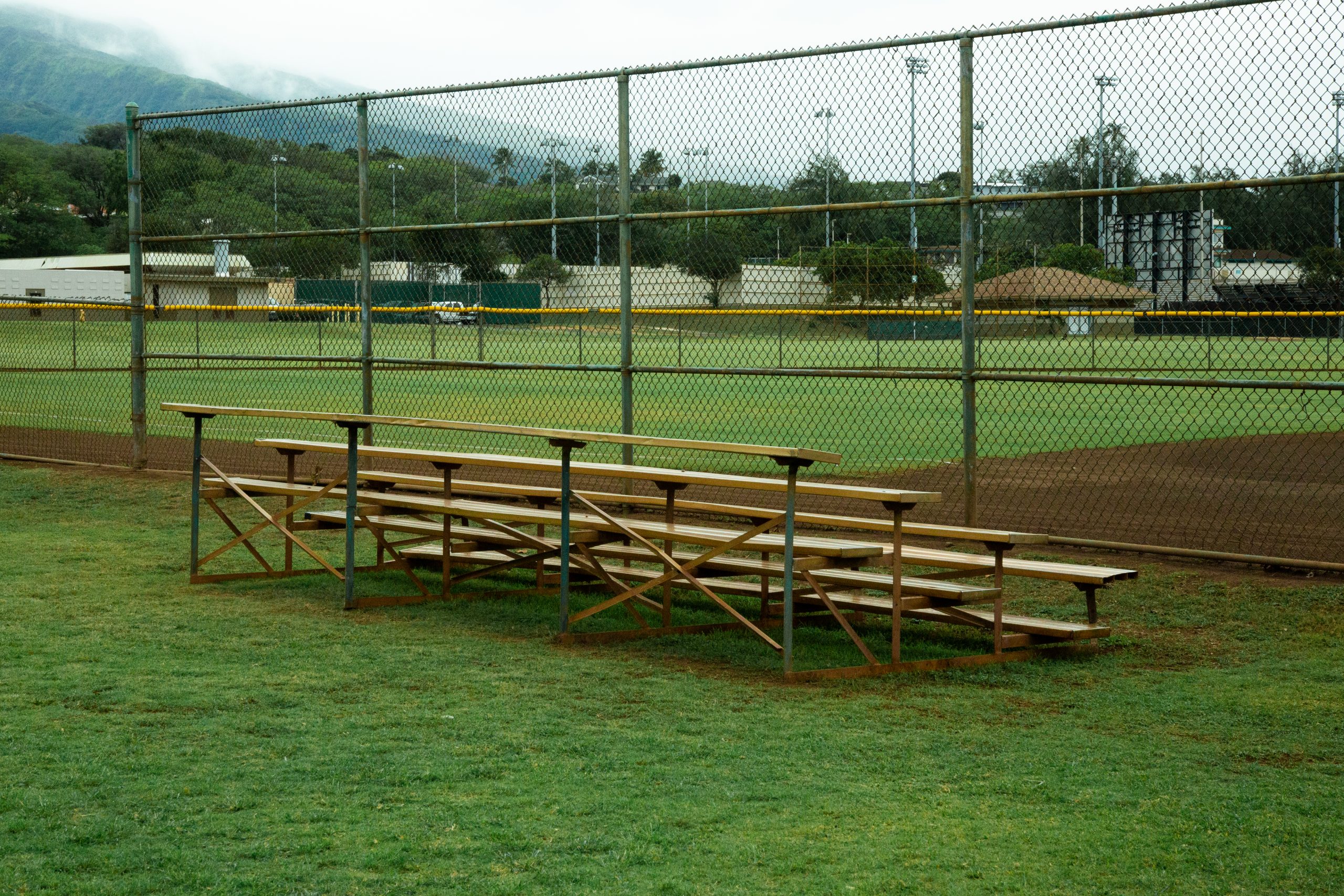 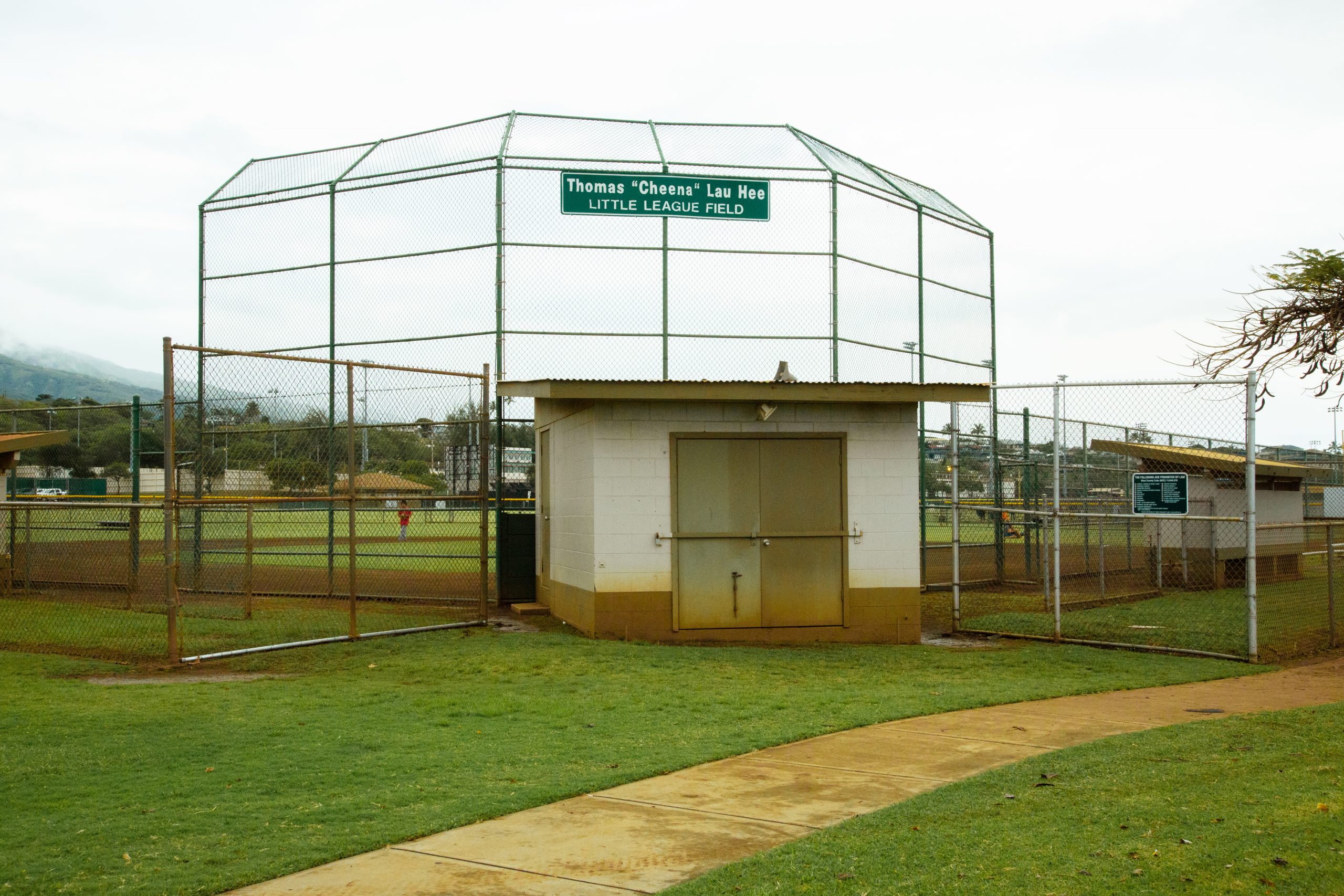 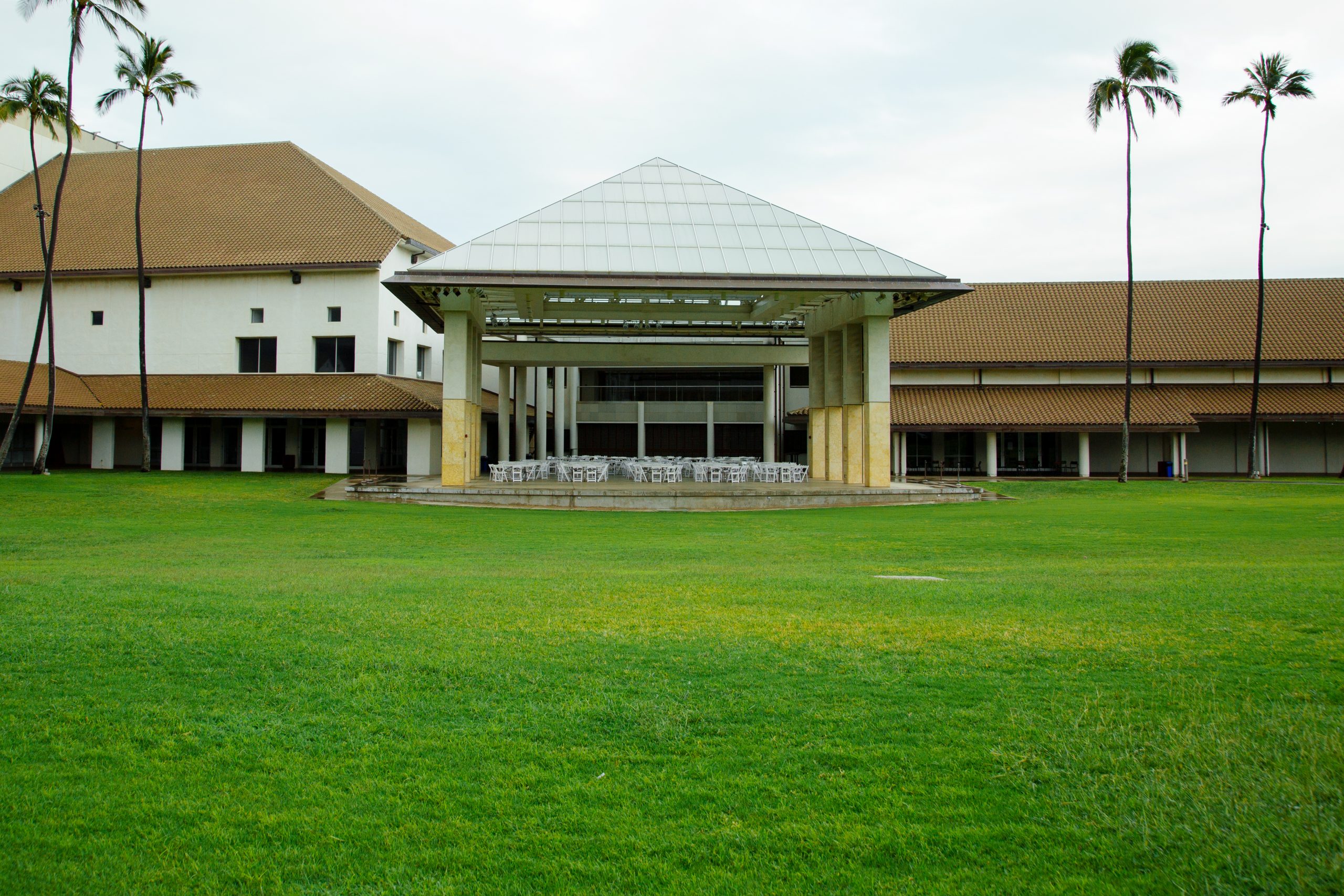 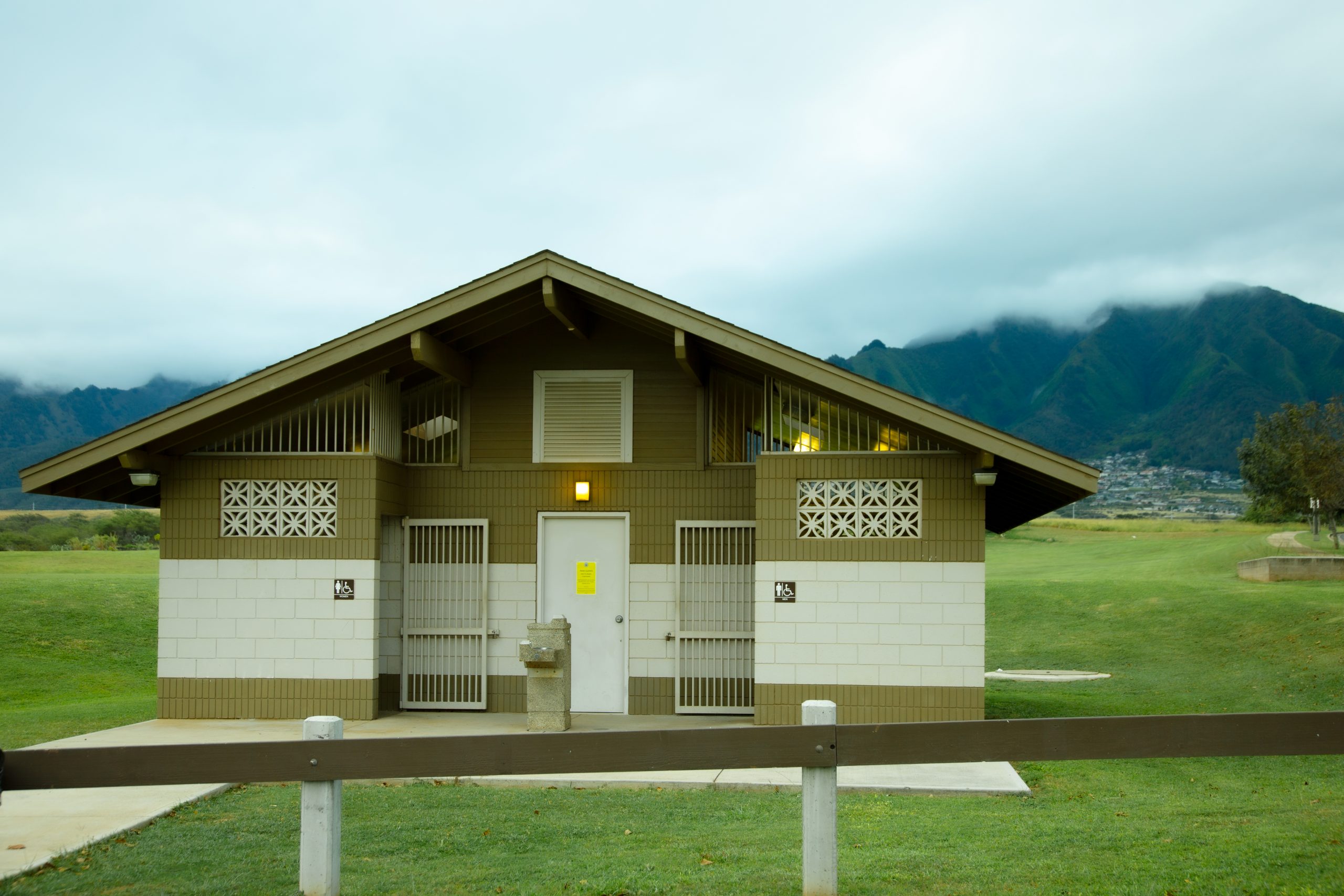 Did we forget something? Email us at [email protected].